The Wellington region reflects this national picture: Its biodiversity is severely depleted. For example, before human arrival around 98 per cent of the region was forested. Today, just 28 per cent survives – mostly on the hill country, while forest on the fertile lowland was cleared to make way for various land uses (see map of the region). The story is even worse for other ecosystems, for example, less than 3 per cent of the region’s original wetland areas remain.

The ecological, social, cultural, and economic importance of indigenous biodiversity to the Wellington region has been recognised for many years. However, biodiversity loss continues and many pressures on the remaining biodiversity are on-going. Today, many of our land-based native ecosystems cannot survive without active management. 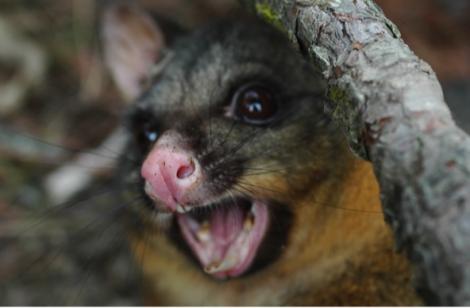 We work throughout the Wellington region to help protect, maintain and restore the local indigenous biodiversity. Find out more here.