People in the Wellington region are encouraged to sharpen up their focus at intersections by keeping their Eyes on.

A third of serious  crashes in the region happen at intersections each year. In Wellington City these crashes happen predominantly at intersections controlled by traffic lights, in the Hutt Valley they’re at roundabouts and in other parts of the region they’re often at T-intersections.  In more than 50 percent of cases poor observation was the leading cause. This campaign encourages people to be more observant when approaching intersections  - looking carefully for other traffic and sticking to the road rules.

You’ll see this eye-catching message displayed over the next few months on billboards, backs of buses and in newspapers around the Wellington region as well as on selected websites. 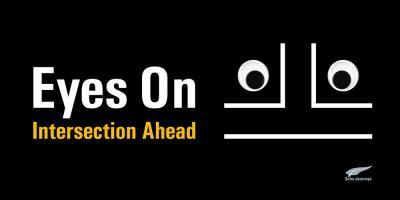 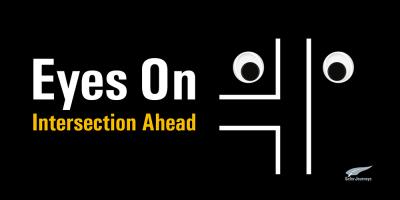 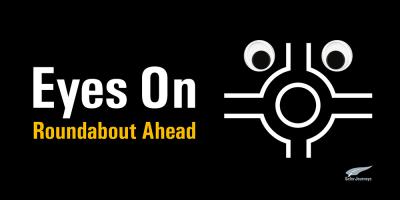